Dubai, Juba and Nairobi
‎Exclusive Adoulis
In a serious developments in the operation of human trafficking; an international groups have involved in the process an issue which is believed to worsen the misery of Eritreans who fled the political, security and economical situation in their country.

An Eritrean academic with a European citizenship has revealed to Adoulis that a group of Eritreans in cooperation with groups of other nationalities based in Nairobi, Dubai, Juba and Ecuadorian capital Quito has strongly started taking part in the human trafficking operation. It is believed they deal with drug and white slavery groups. He noted group is specialized in smuggling girls only.The researcher said that an Eritrean woman (K. B.) in her thirties leads the group. He added that she used to live in Dubai, but she was deported and now lives in Nairobi. While her aids (T. H, B. W and H. M) are stationed in Juba, (F. T) in Dubai and (K. Z) in Ecuador. He explained that the group cooperates with a large number of individuals distributed in a number of countries including the Eritrean capital Asmara. According to the researcher, the gang was able to transport more than 70 Eritrean girls to the State of Colombia. He told Adoulis that it is possible that influential security and military bodies in Eritrea are involved in this process. Moreover, he said that the mentioned individuals hold non Eritrean passports, a matter that enables them to move freely. It is worthy mentioned that the victims are dragged out from Eritrea under the temptation of immigration to the United States of America via a number of capital cities including Khartoum, Juba and Nairobi. Thereafter to be sent to one of the Latin American capital cities, especially to the Colombian capital Bogota, where drug and white slavery gangs are active. Adoulis was able to obtain names of some of the smugglers along with their phone numbers in a number of the above mentioned capital cities. 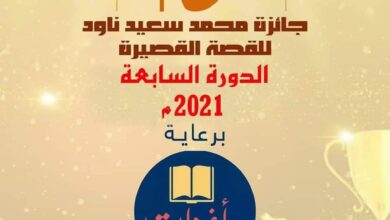 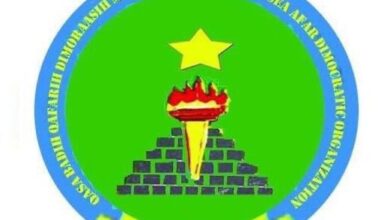 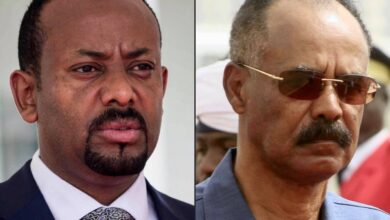 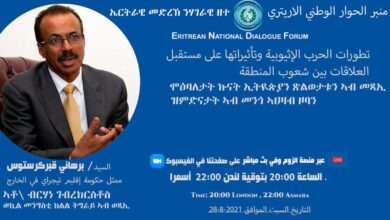